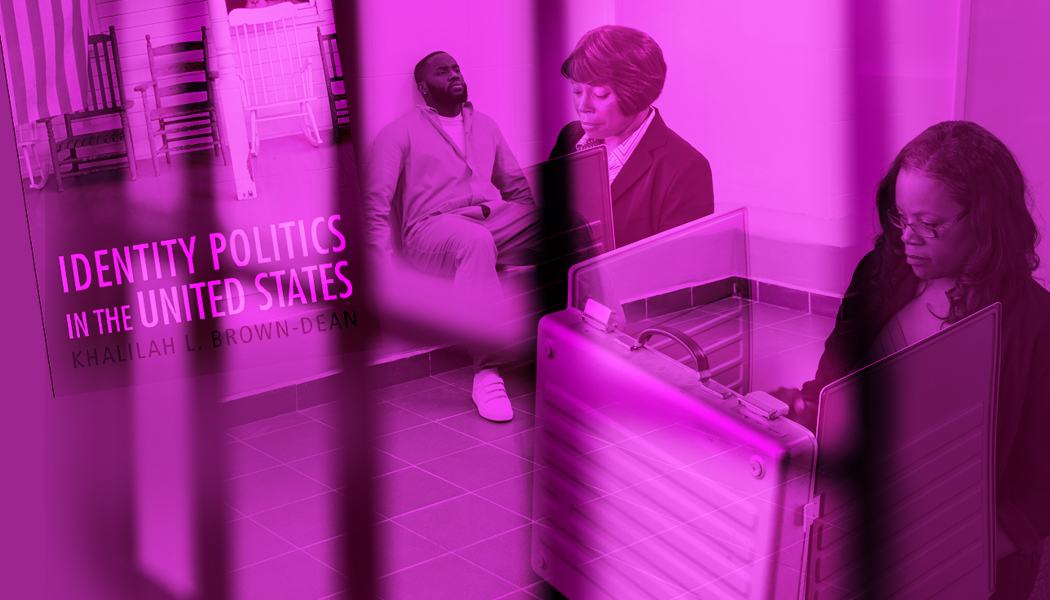 “Dr. Brown-Dean combines a highly rigorous methodological approach with a deep understanding of applied politics and policy in her scholarship and her public talks. We were fortunate to have Dr. Brown-Dean speak at our institution about her work focused on how interactions with the criminal justice system have important and lasting effects on communities of color. Having Dr. Brown-Dean share her knowledge with our scholars on campus has advanced our own research agenda in criminal justice and provided our team with a model of how to utilize social science research to inform policy discussions.”

Dr. Brown-Dean’s work rests at the intersection of law, politics, pop culture, and public policy. She publishes in academic and popular outlets on myriad issues such as voting rights, mass incarceration, the politics of punishment, community building, faith and political action, and barriers to civic engagement. Brown-Dean has established herself as an influential scholar within and beyond the academy with a keen eye toward scholarship that is relevant and illuminating.

Her work appears in outlets such as Politics, Groups, and Identities; the Journal of Race, Ethnicity, and Politics; Election Administration in the United States: The State of Reform After Bush v. Gore, edited by Michael Alvarez and Bernard Grofman (Cambridge University Press, 2014); Urban Citizenship and American Democracy: The Historical and Institutional Roots of Local Politics and Policy, edited by Amy Bridges and Michael Javen Fortner (SUNY Press, 2016), and over 400 media outlets such as The New York Times, Fox News Radio, Democracy Now, and the Wall Street Journal. She is an experienced political contributor across multiple media platforms including print, radio, television, and podcasts. In this section you can find links to her most relevant publications and access to her primer for making American Politics accessible and accountable. 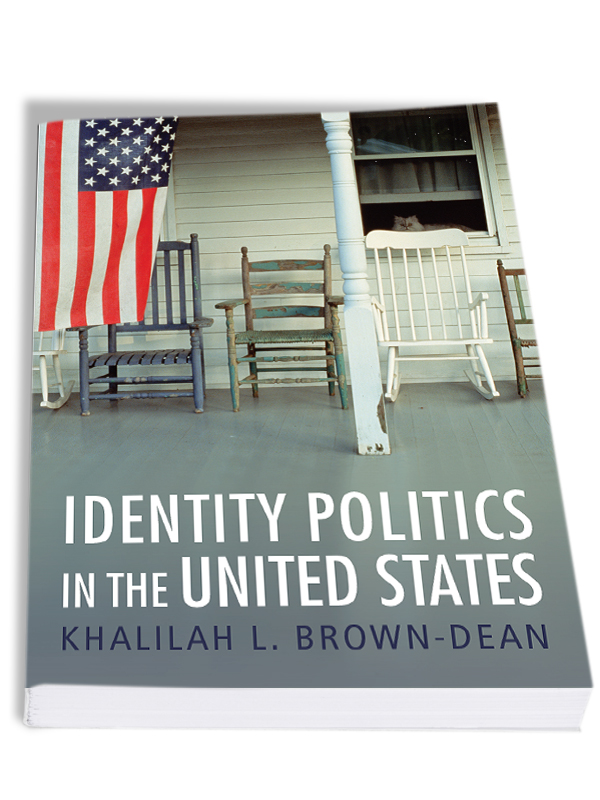 Identity Politics
in the United States 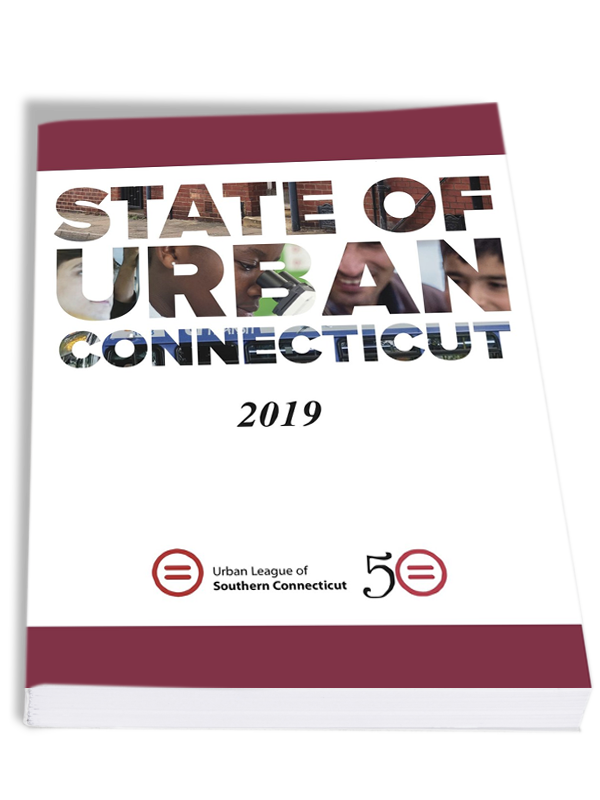 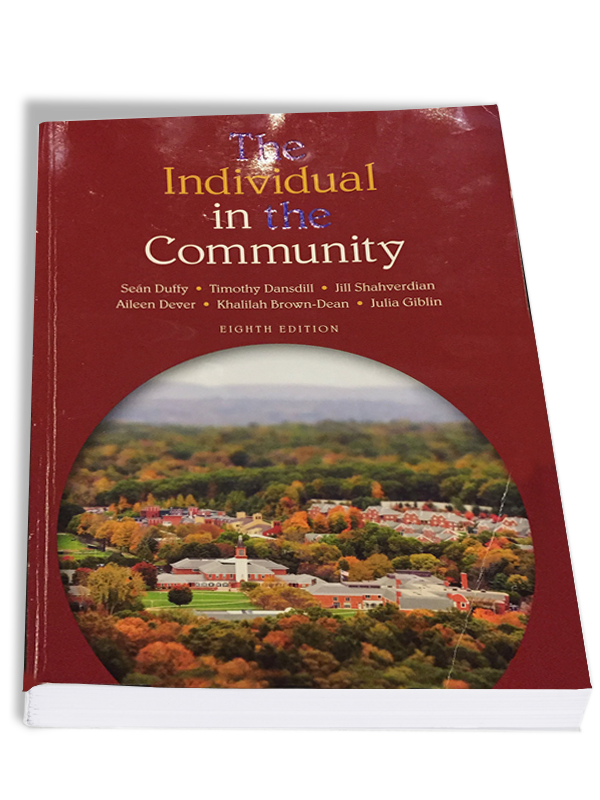 The Individual
In the Community 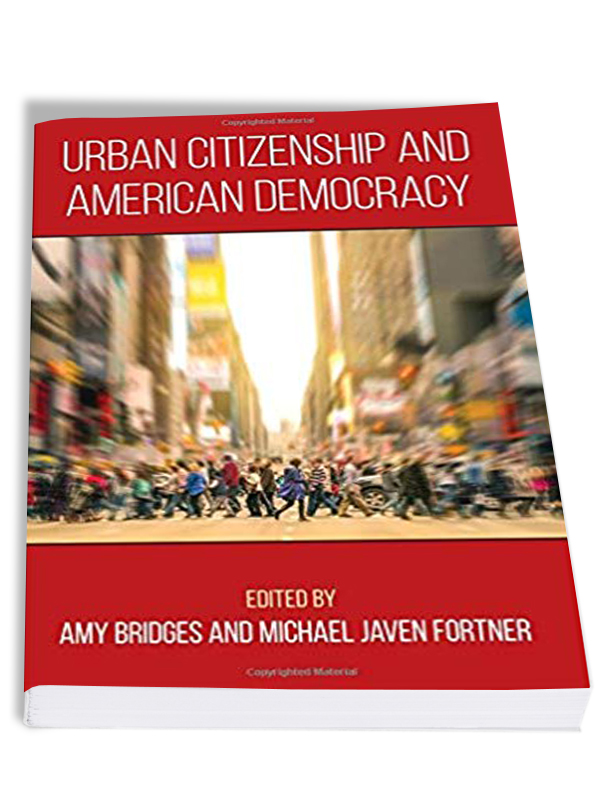 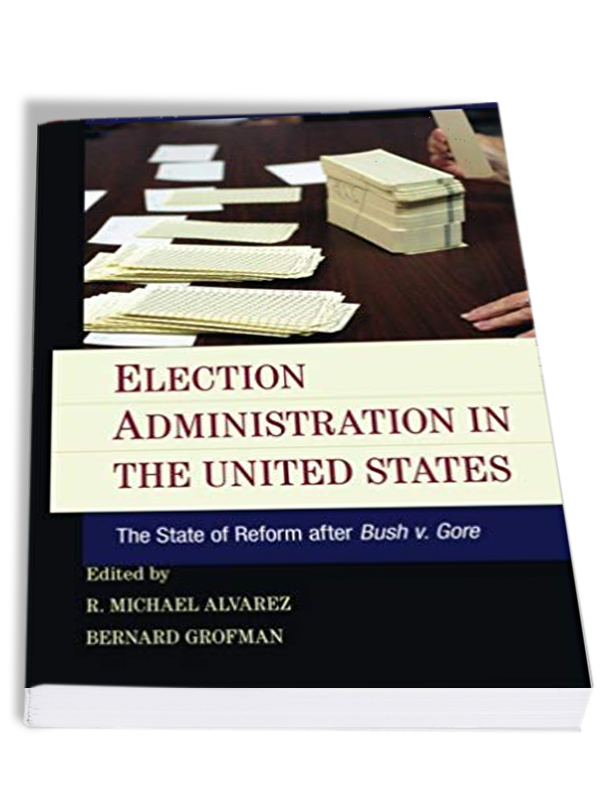 Election Administration
in the United States 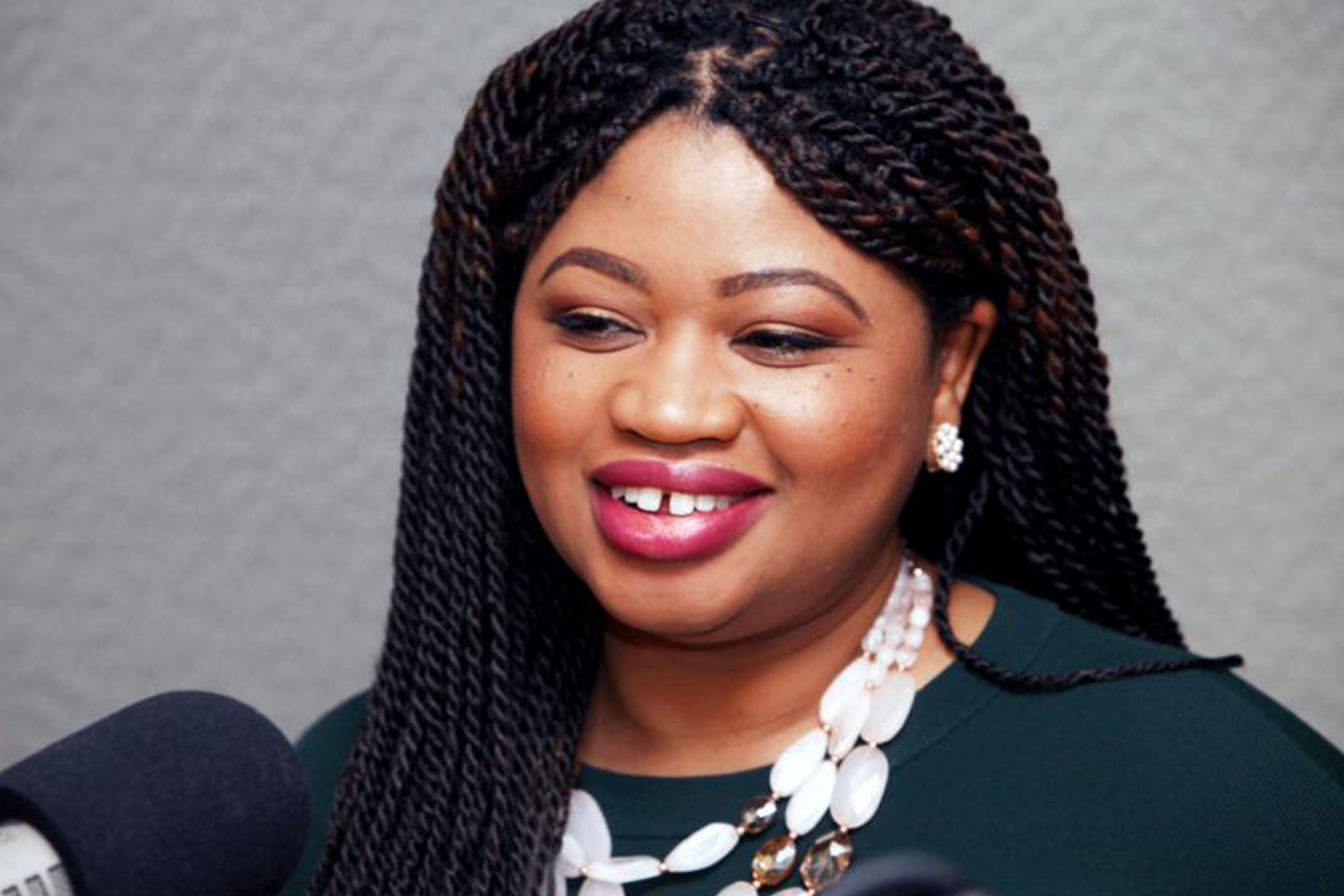