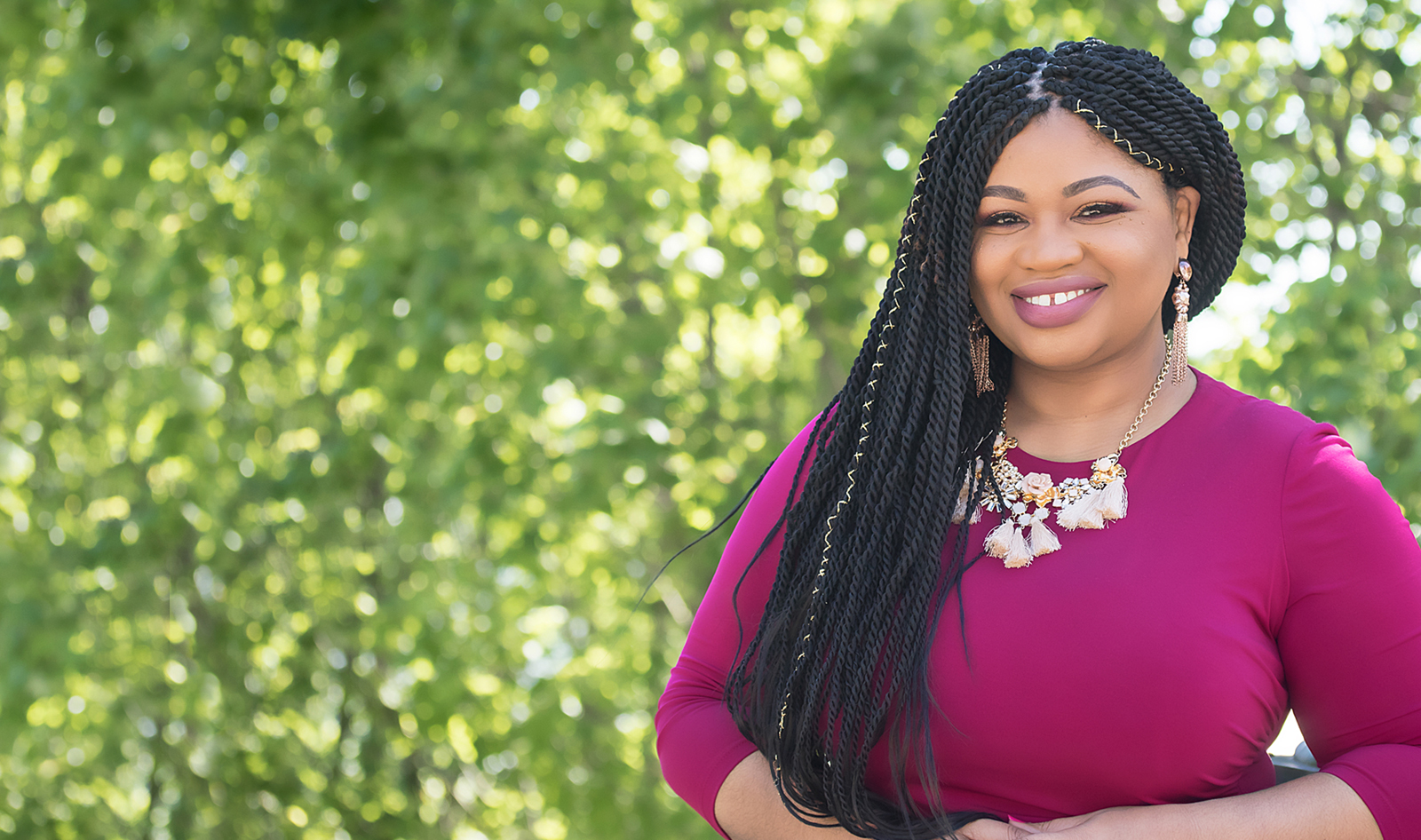 Dr. Khalilah L. Brown-Dean is an Award-Winning Scholar, Accomplished Author, and Visionary Community Leader. A tenured Associate Professor of Political Science at Quinnipiac University and former Faculty Co-Coordinator of the Health Policy and Advocacy concentration in the Frank H. Netter School of Medicine, her work is published in numerous scholarly and public outlets such as The New York Times, Politics, Groups, and Identities, the Journal of Race, Ethnicity, and Politics, the National Political Science Review, Political Science Quarterly, PS: Political Science and Politics, and The National Coalition on Black Civic Participation. Dr. Brown-Dean is co-author of “Fifty Years of the Voting Rights Act: The State of Race in Politics” for the Joint Center for Political and Economic Studies and a contributing researcher for the Urban League of Southern Connecticut’s “State of Urban Connecticut” project. With a keen eye toward the practical implications of democratic conflict, Dr. Brown-Dean is a preeminent expert on issues of criminal punishment, mass incarceration, voting rights, and U.S. elections. Her work has been supported by the Ford Foundation, the Open Society Foundations, and the Prosperity Foundation.

Brown-Dean’s forthcoming book, Identity Politics in the United States, will be published in September 2019 by Polity Press. The book moves beyond the headlines to examine how issues of identity and difference shape every aspect of American politics from debates over immigration to the rise of the Religious Right. Dr. Brown-Dean has earned numerous accolades for her scholarship and public service. In 2009, she was named a Senior Justice Advocacy Fellow by the Open Society Foundations and previously served as Research Advisor to the National Presbyterian Church’s Voting Rights and Electoral Reform Committee. The findings of her research helped guide community mobilization efforts during death penalty abolition campaigns in multiple states. She works with legislators, community organizations, and activists to center the experiences of victims and their families within criminal justice reform efforts. She is featured in two documentaries, “The Color of Justice” and “Extinction.” In 2014, Connecticut Magazine named Dr. Brown-Dean one of its “40 Under 40,” the best and brightest among Connecticut’s Generation Next. Diverse Magazine also lists her as one of its “Top 25 Women in Higher Education and Beyond.”

Dr. Brown-Dean is a highly sought-after public speaker who is committed to helping universities, corporations, community organizations, non-profits, and philanthropic institutions deepen their commitment to civic engagement and equity. She serves as Chair of the Board of Directors of the Community Foundation for Greater New Haven; one of the oldest and largest community foundations in the country. Previously, she served on the Board of Prison Policy Initiative and was an Appointed Member of the Women and Girls Policy Committee for Connecticut’s Gubernatorial transition team. In addition to serving as an advisor to numerous government, educational, and community organizations, Brown-Dean has held elected and appointed positions in a number of organizations including the American Political Science Association, the National Association for Ethnic Studies, and the National Conference of Black Political Scientists. She is a recipient of the Fannie Lou Hamer Outstanding Community Service Award, the Game Changer Award in Public Safety and Criminal Justice, and the National Association of Blacks in Law Enforcement’s Justice Advocate Award.

Dr. Brown-Dean is committed to making her work relevant, accessible, and informative to myriad audiences. She earned her BA in Government from The University of Virginia and a Ph.D. and M.A. in Political Science from The Ohio State University. 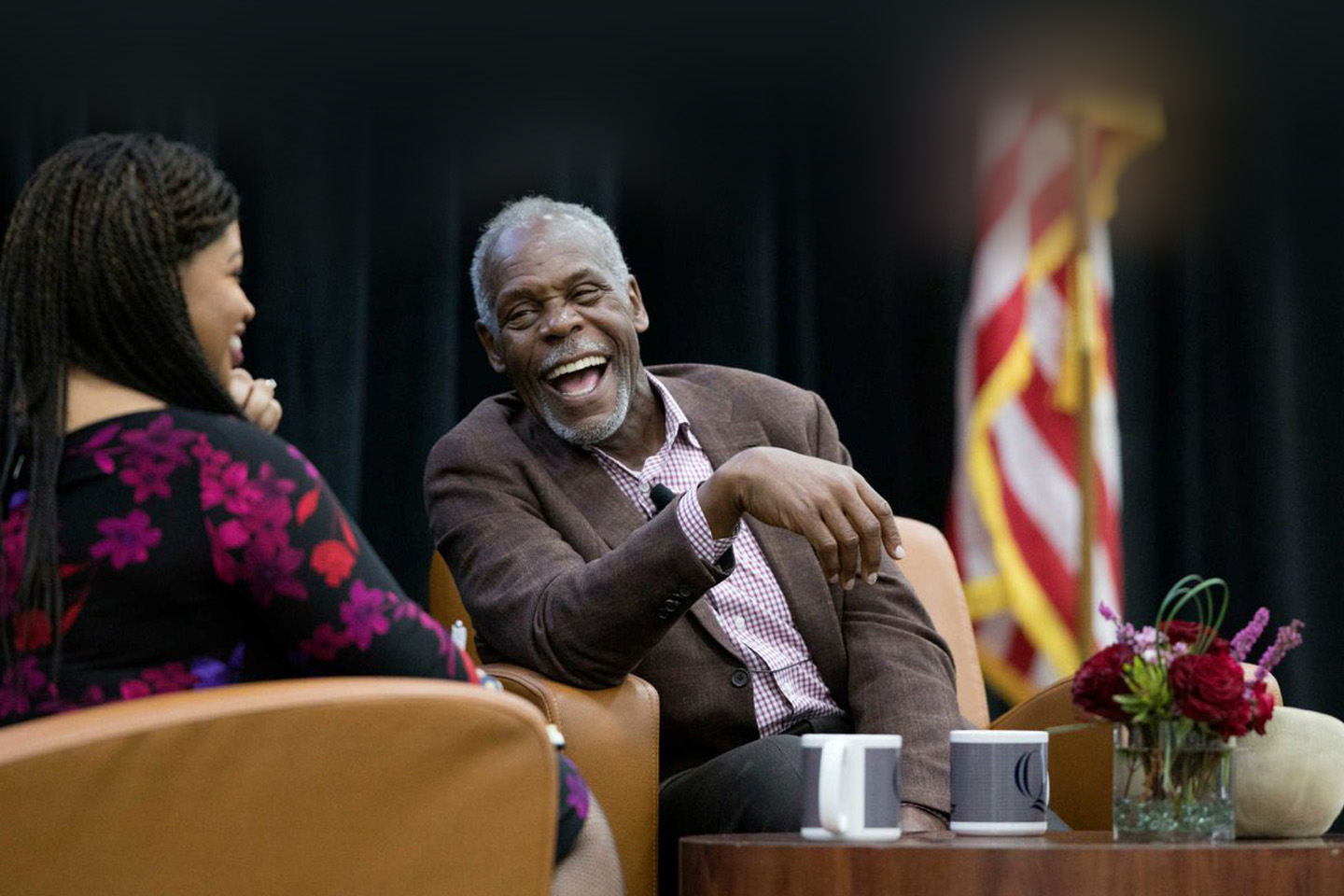